Then Came You - The Lodge on Loch Goil

The Lodge on the big screen

The Lodge on on Loch Goil has been lucky enough to have featured in its fair share of video and photography shoots over the years, so when we were asked to be involved in a Film shoot we were delighted to be a part of it.

Our proprietor Iain Hopkins has over 30 years experience producing fashion shoots, advertising campaigns, music videos & TV commercials. The Lodge on Loch Goil is one of the top filming locations in Scotland because we know what our clients want and we know how to deliver it professionally and within budget .

The film was written by and starring Kathie Lee Gifford, a high profile American actress and TV personality. Her co star was Craig Ferguson, a Scottish comedian actor and TV show host who has had a huge career in the United States. Also starring in the film were British actress Elizabeth Hurley and Scottish Comic actor Ford Kiernan.

Titled Then Came You, the film sees Gifford play a lonely widow who travels the world with her husband’s ashes, and during her first stop in Scotland meets an innkeeper (Ferguson) who changes her life forever. Watch the trailer below.

Filming for the movie took place in the summer of 2018 and various locations around Argyll were used. We had the good fortune to be hosting Kathie, executive producers and some of the crew members for the duration of the shoot, which was over a month. This gave us an opportunity to strike up a genuine friendship, which we are really thankful for.

Almost every night Kathie would have dinner in our Treehouse with the crew and production team. Kathie was quite taken with our Treehouse, she even wrote one of the songs for the movie in the Treehouse.

The film is going to be released in cinemas in the USA on September 30th, and on digital platforms on October 2nd. So keep an eye for a cameo appearance by The Lodge on the big screen!

What our guests had to say

Some of the production team were kind enough to let us reproduce their thoughts on their stay at The Lodge on Loch Goil below:

From the palatial shoreline of Loch Goil, as viewed from the unique location of The Lodge, one is immediately taken in by the true artistry and pure whimsey created by the fertile minds of the proprietors Alice and Iain Hopkins and how seamlessly the architecture is inspired by and with the beauty that is the Scottish Highlands.

Our shoot at the Lodge was a fantastic experience and gave the stunning production values that we needed to make our film that much more visually unique and unequivocally special.

As Production Designer I am responsible for the “look” of the film and furthermore was charged with creating an idylic ending to the movie. Nothing could have been easier, Iain and his staff were a delight to deal with and answered our sometimes difficult and late requests with humour and efficiency.

“The Lodge on Loch Goil”, it’s very own natural beauty and the vision displayed by Iain in developing it to a jewel attraction “takes ones breath away”

My initial interest was simply scouting suitable locations in the Loch Fyne and Loch Goil area in advance of filming. However through the course of the production The Lodge on Loch Goil shifted from being a “possible, potential filming location” to our star/producer’s desired place to live and dine at throughout her stay, resulting in her rewriting the end of her movie to set it at the The Lodge!

Our involvement with Ian and the team was capped by a blissful day’s filming at the Lodge and a fabulous end of shoot party that he very generously provided us with.

In short – a great combination of utterly exceptional setting, stunning venue and top class 5 star service; I rather be Iain’s guest than his filming client but either way The Lodge on Loch Goil takes it all in it’s stride, perfectly.

The treehouse overlooking the lake leaves one utterly speechless. We were fortunate enough to dine inside the treehouse for a special occasion during our stay. The experience was unforgettable-we were transported into the pages of a fairytale. The hospitality and food were better than any top-chef restaurant.

The day that we left, we felt as if we were saying goodbye to longtime friends. I cannot recommend The Lodge more highly! I can’t wait to return with my entire family to enjoy the peace and beauty of this slice of paradise!

I cannot speak more highly of this establishment, and the owners. They make dreams come true!

Some shots from behind the scenes of filming.

And then came you…? Stay on location

You don’t have to be a film star to enjoy five star treatment at the Lodge! We take the satisfaction and happiness of all our guests very seriously, and strive to make sure that you leave our beautiful corner of Argyll feeling relaxed, refreshed and rejuvenated.

You can book your own break at The Lodge on Loch Goil, whether as an individual, a couple or as a small group. With 12 bedrooms available from 2021, groups of 8 or more can enjoy exclusive use of the venue and grounds, so your perfect Scottish hideaway can be just for you.

The minimum stay at The Lodge is 3 nights. Private groups will be wined & dined like movie stars in our wonderful restaurant. Guests can enjoy a private dining experience in the Arts & Crafts Dining Room, The Orangery, or our famous Treehouse. We are renowned for our mouth-watering Chef’s Tasting Menu which changes with the seasonality of the incredible Scottish produce. The Lodge on Loch Goil holds 2AA Rosettes and was the recent winner of the prestigious AA Best UK Restaurant with Rooms 2019-20.

We can arrange private bespoke tours to show the guests the locations where the movie was filmed as well as tours of local castles & whisky distilleries. 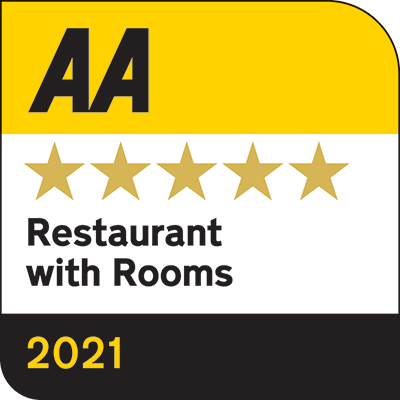 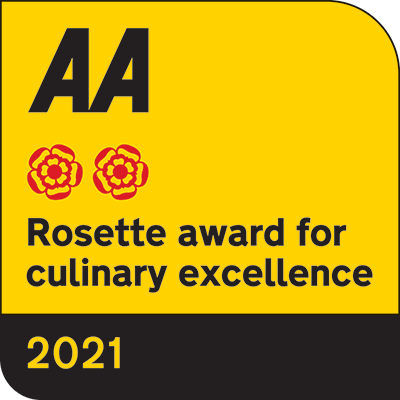 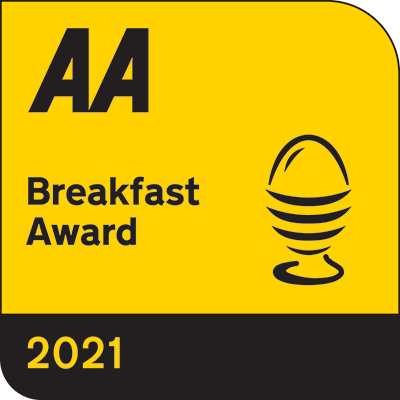 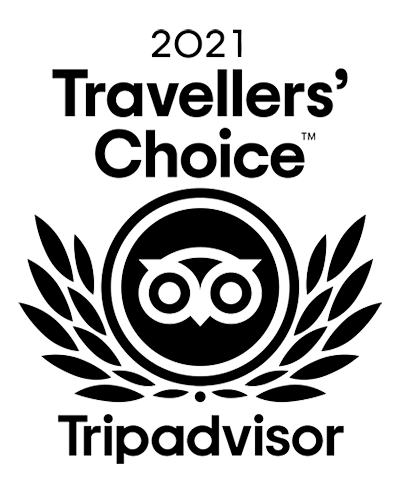 Beautiful Winter Elopement at The Lodge

The Lodge is breathtaking and full of history and charm, the surroundings exquisite in all its beauty. We were married in the Tree House at the lodge and Alice and her team were quite simply amazing, we felt like we’d ‘come home’.